Most people who have experienced it will say the same thing: there is nothing like living in New York City! The City offers some of the best dining experiences in the world. From the globally-inspired restaurants of Hell’s Kitchen to the bistros of the West Village. You’ll never have to scramble to find a new restaurant to try here.

New York Is The Leader

New York is also one of the leading areas of commerce and economic activity in the world. Not just within in the financial services industry, but technology and media. It’s an excellent place to begin or jumpstart your career, with tremendous job opportunities. Manhattan is often called one of the most powerful cities and the financial capital of the world.

One of the most familiar hubs of economic activity in New York is Wall Street. Site of the New York Stock Exchange and Nasdaq, but along with banking, other industries thrive here as well.

For example, Midtown Manhattan is the largest central business district in the world. While Madison Avenue is the global front-runner in the advertising industry. Also notable is Silicon Alley, which is responsible for some of the world’s top technology development. The City is home to a number of international corporations, with more Fortune 500 companies headquartered here than any other city. 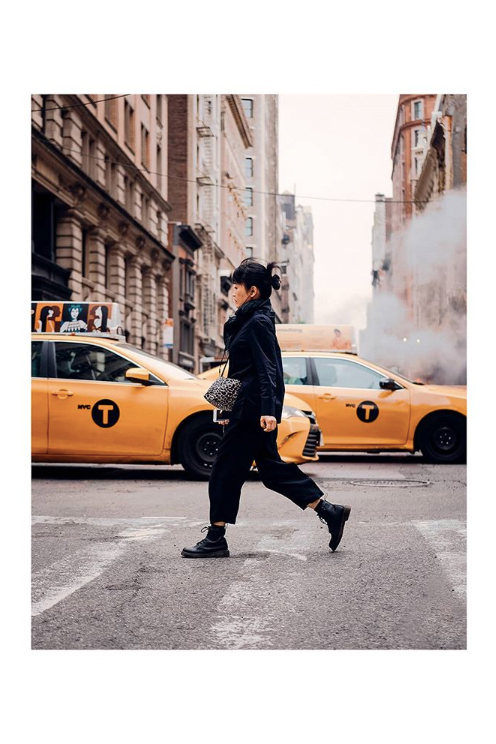 Whether you want to enjoy the nightlife at one of the most enviable clubs in the city, or you enjoy going to Central Park to revel in the first glimpses of spring after a long winter, the 13-mile long island of Manhattan and the surrounding boroughs will afford you with almost any convenience you could envision. You can visit one of the many renowned museums like the Metropolitan Museum of Art and the Guggenheim, or you can take in The New York City Ballet at Lincoln Center. Maybe you’ll venture to the Theater District to see a Tony-award winning show.

Perhaps one of the most important decisions you’ll make when you decide to live in New York City or to make a move within the city is the neighborhood you’ll call home. Each of the many neighborhoods in the City has its own distinct personality and appeal. You’ll find that your neighborhood can define your experience as a resident of Manhattan. People do pay a premium to call New York home, but most would say it’s well worth the price!

We’ ve got Rooms for Rent in Popular New York Neighborhoods